From Roots to Buds, Here Are 10 Things You Might Not Know About Cannabis

While cannabis has never been more popular, it's still an extremely mysterious plant. From its roots to its flowers, here are ten things you probably didn’t know about cannabis
Great West Media I Presented by Plantlife Cannabis Jun 21, 2021 7:00 AM

Cannabis has long been misunderstood, and with such a controversial past, it’s hard to know what’s true and what’s not. However, along with legalization, educational campaigns and increased consumer awareness have led to cannabis becoming more popular than ever. Due to its rapid rise, many people don’t know the whole story of the plant they love.

We’ve put together a list of ten things about cannabis that you probably don’t know. From its mysterious origins to modern-day uses, there might not be a more versatile plant on Earth. So consider these facts before you light up to fully appreciate the power of cannabis.

While human consumption has never been higher, people have been using cannabis for its beneficial properties for at least 10,000 years. It’s considered one of the oldest cultivated crops on the planet and has been used as medicine for almost as long.

While the exact location of where cannabis was first cultivated is unknown, there’s strong evidence it was somewhere on the Asian continent. For example, there’s evidence of early use in Egypt and ancient China.

Cannabis’ medical benefits have yet to be extensively researched, but it’s been used to treat an endless list of ailments. From pain management to nausea, there’s a use case that’s right for you.

With unknown origins and a massive amount of undocumented breeding, determining the exact species of Cannabis plants is an imperfect science. Canadian Licensed Producers are changing that with new scientific methods and process being utilized to maintain proper genetics.

Despite gaining serious traction in the United States, Cannabis is only fully legal in two countries. Cannabis is now legal in 17 states, but only Uruguay and Canada have done it at the federal level.  Mexico has approved a legal recreational cannabis bill and it is currently awaiting final approval and implementation. 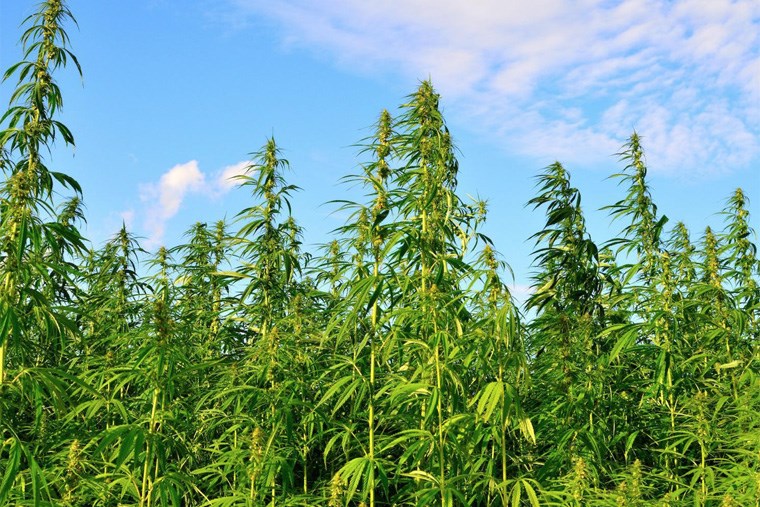 While many advocates have touted this questionable claim for years, it's actually true. There may be a fatal overdose amount for THC, but studies have shown it’s virtually impossible to consume a deadly amount. To ingest a lethal amount of THC, you’d need to consume 1500 pounds of marijuana in approximately 15 minutes, a feat both Willie Nelson and Snoop Dog would come about 1499.5 pounds short of.

It's tough to imagine cannabis being similar to lavender or citrus trees, but they actually have a lot in common. In fact, strains of Cannabis contain the same terpenes, or natural oils, as other plants to give them unique tastes and aromas. From fruity to spicy, you’ll find a flavour profile to match your preferences

Most people buy cannabis and give no thought to how it was grown. Male plants do play a role in breeding, but only female cannabis plants produce the flowering buds that we like to dry out and smoke. So from blunts to dabs, you’re exclusively consuming female plant matter.

With heat needed for activation, fresh cannabis flower has been overlooked by the mainstream. However, it often has medical benefits without the intoxicating effects of activated THC. Research is limited, but some people have found relief from inflammation and seizures with fresh flower.

It’s true that THC provides cannabis with its popular mind-altering experiences, but the human brain has receptors explicitly designed for cannabinoids, too. The human body produces cannabinoids naturally, which is why everyone reacts differently, even on the same strain. So if your body is cannabinoid deficient, cannabis could be right for you.

Cannabis has never been as popular as it is today, but it’s been a part of the human experience far longer than we can even imagine. As legalization efforts continue and technology advances, users will have custom cannabis experiences every time the mood strikes.