Debunking 5 of the Most Widespread Cannabis Myths

Misconceptions about cannabis have been around for decades, but as legalization has passed in both Canada and Uraquay, and soon to be passed in Mexico, the facts are starting to get out. Here’s the truth about common cannabis myths you’ve probably heard.
Great West Media I Presented by Plantlife Cannabis Jul 26, 2021 7:00 AM

There might not be a plant on Earth that’s more controversial and misunderstood than cannabis. For decades, a constant stream of false information has circulated about cannabis. Due to a lack of research, there hadn’t been much push back until legalization efforts started gaining traction in the late 2000s.

Unfortunately, a lot of the myths about cannabis are still believed by a significant portion of the population. We’ll try to clear the air on some of the most popular cannabis myths.

You Get a Case of The Munchies

If there’s one universal stereotype about weed, it’s that it makes you crave food, in particular sugary and fatty foods. A 2014 study found that cannabinoids had a significant impact on the appetite of mice.

The study states that cannabinoids bind to our brain's olfactory bulb, giving users an enhanced sense of smell and taste. If you’ve ever had pizza or ice cream after a session, this might sound familiar.

When you’re smelling and tasting your food like never before, you’re more likely to eat more of it. Some strains may increase appetite based on their terpene profile, but your heightened senses also play a big role when you catch a case of the munchies.

Weed is an Addictive Gateway Drug

Cannabis is not physically addictive in the way most narcotics are addictive.  If dependency occurs, it usually a psychological preference for the enhanced feeling of well-being. In fact, cannabis has shown to be effective in reducing nicotine, alcohol, and other drug addictions.

Opponents of cannabis use the old propaganda claim that it is a “gateway drug,” leading to addiction of other drugs.  The latest research shows exactly the opposite to be true.  Cannabis can function as a gateway out of addiction, not into it. 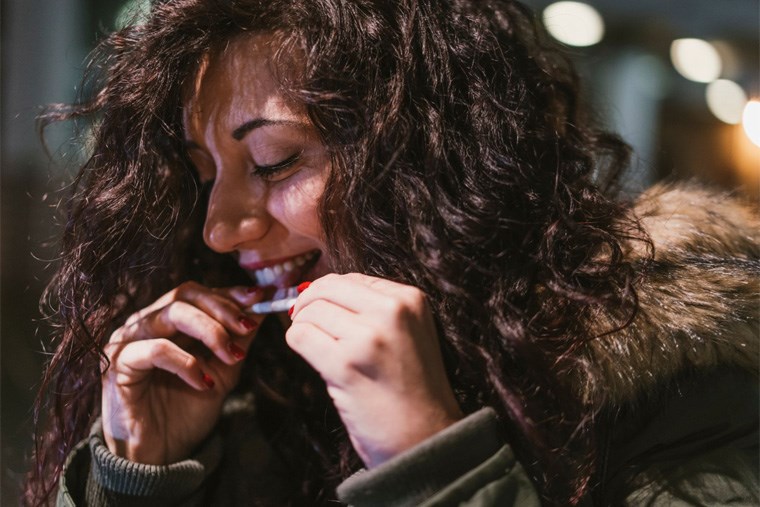 Another popular myth used to help curb the use of cannabis is that it will kill off brain cells and leave you burnt out. This legend came from an early study on primates, where changes in brain cells were observed, not the actual cell death that was widely reported.

More recent studies have shown that cannabis does not harm the brain in that way. In fact, one study found that weed might actually promote the growth of new cells in certain areas of the brain. While there are some negatives to long-term cannabis use, frying your brain is not one of them.

The misconceptions about cannabis potency swing to both sides of the spectrum. Some users claim the marijuana of the 1960s and 1970s was far more potent than today’s pot, while others claim THC content has never been higher and is potentially too high.

The truth falls somewhere in the middle. Cannabis potency remained fairly steady for decades after the 1960s. By the late 1990s, potency began to increase and has been on the rise ever since. Data in the US from Cannabis seized by the DEA over the last two decades shows a steady rise in cannabinoid content.

With so many myths floating around about cannabis, it’s no wonder many people don’t know what to believe. While you should start slow and continue to educate yourself on products, you shouldn’t let old misconceptions stop you from finding enjoyment with cannabis. Some myths, like the munchies, are certainly true, but the vast majority of cannabis’ negative stereotypes were started years ago to try and curb use. Now that cannabis is here to stay, you can find the best product for you!