Young adults are the most lonely, data shows

Whether it is a real or perceived absence of social connection, loneliness is a form of pain to all who feel it.
Lauren Liebhaber, Stacker.com Nov 26, 2022 4:40 PM

Loneliness is a deeply personal feeling. Some people might experience this emotion from being physically alone. For others, it might arise from feeling disconnected from or unfulfilled by the people in their lives or society more broadly. Whether it is a real or perceived absence of social connection, loneliness is a form of pain to all who feel it.

Charlie Health used data from various sources, including Ipsos, Harvard Graduate School of Education, BBC, and the American Enterprise Institute, to dig into loneliness among young adults and its possible causes.

Loneliness is such a powerful emotion that it can manifest as physical impairment and illness, leading to elevated cortisol levels, weakened immune systems, and inflammation.

A breakthrough 2007 study from the University of California, Los Angeles, discovered that chronic loneliness could change someone's biology at a cellular level compared to people not experiencing loneliness. While these biological changes may not seem severe, they increase a person's risk of developing heart disease, infections, cancer, and other serious mental health issues.

No one is immune to loneliness, but some groups are more prone to it than others. According to a 2018 Ipsos survey of 20,096 adults—the most comprehensive U.S.-based study on the topic of loneliness—young adults between the ages of 18-25 are the loneliest segment, by age, of the U.S. population. To assess loneliness, the surveyors posed 20 questions about companionship, friendship, family life, feelings of being left out, shyness, and social media use.

The survey scored participants' loneliness on a scale from 20-80 (80 being the most lonely), with the average score across all generations being 44.03. Young adults averaged 47.87, while those 65 and older, often assumed to be the most at risk of loneliness, scored an average of 40—the lowest score of any generational group.

Simply living through a transitional stage of life into adulthood in today's world can be a lonely experience. Young adults may feel a distancing from or no connection at all with their inherited family and may have not yet built families or social circles of their own, creating a void of emotional support.

Across generations, this transition to establish social and financial independence has always been a challenge, but for young adults today, it may be even more so: A 2021 Pew Research Center survey found that most Americans believe young adults have it substantially harder than their parents when it comes to saving for their futures, paying off student debt, and buying a home.

The world that young adults must navigate is also more connected and technologically driven than at any previous time in history. While this can help young people find their communities, it can also make it challenging to find quietude, separate reality from what's perceived online, and develop face-to-face interpersonal relationships. Young adults have never known a world without this instant digital connection, which likely contributes to their generation's feelings of isolation. 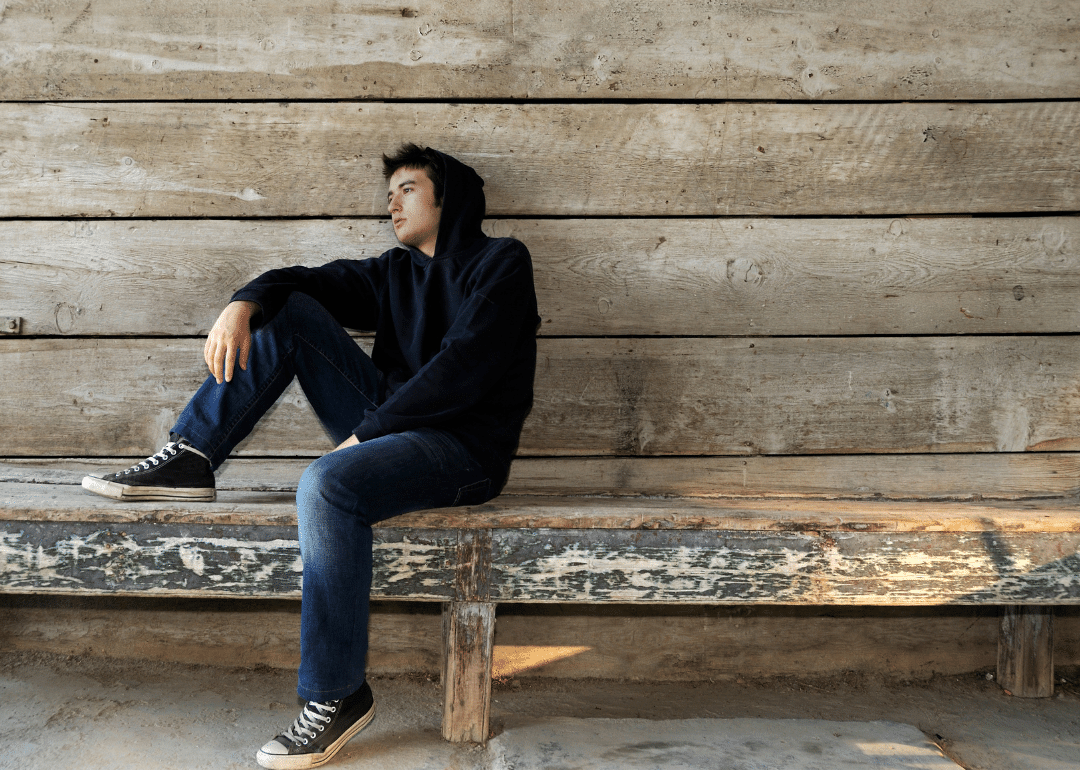 How Gen Z compares to the rest of the population

Several recent surveys have also explored generational loneliness. While the scopes and methodologies differed, their results were consistent with the 2018 Ipsos Loneliness in the United States survey: Young adults are the loneliest generation.

The BBC conducted a large global loneliness survey in 2018 with 55,000 participants. Among respondents ages 16 to 24, 40% reported feeling lonely very often—the largest group to do so. Loneliness among young adults was 13 percentage points higher than other age groups.

A 2021 Harvard Graduate School of Education survey of 950 Americans found that 61% of young people ages 18-25 reported experiencing profound loneliness—including feeling lonely all the time—compared to only 36% among other age groups. The study's researchers attribute this trend to factors such as young people lacking close connections and noting that, compared to older adults, they have not yet developed "mature, reciprocal" relationships with others yet. 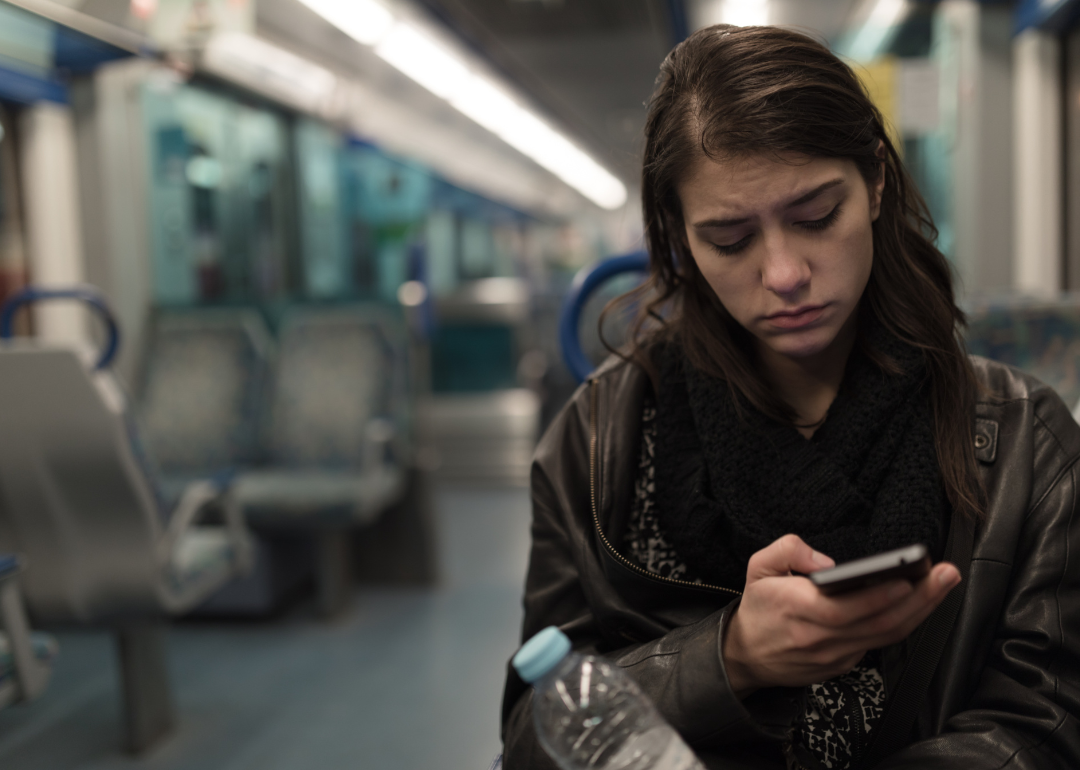 Experts believe that overstimulation can also contribute to loneliness. The human brain is easily overwhelmed by an influx of information and will elevate cortisol levels—also known as the stress hormone due to being barraged by inputs. Professional, personal, social, and familial demands are happening simultaneously every day. At the same time, people are also tethered to constant digital demands and distractions on their phones and social media.

Human brains are wired with a novelty bias, favoring new information over old. Real-world demands must compete with an endless supply of novel content and, consequently, often lose the battle for our attention. Both the content on our phones and phones themselves constantly elicit small bursts of the feel-good chemical dopamine, essentially rewarding us for being glued to our phones. In the absence of other personal connections, this digital dependence can lead to feelings of loneliness and isolation. 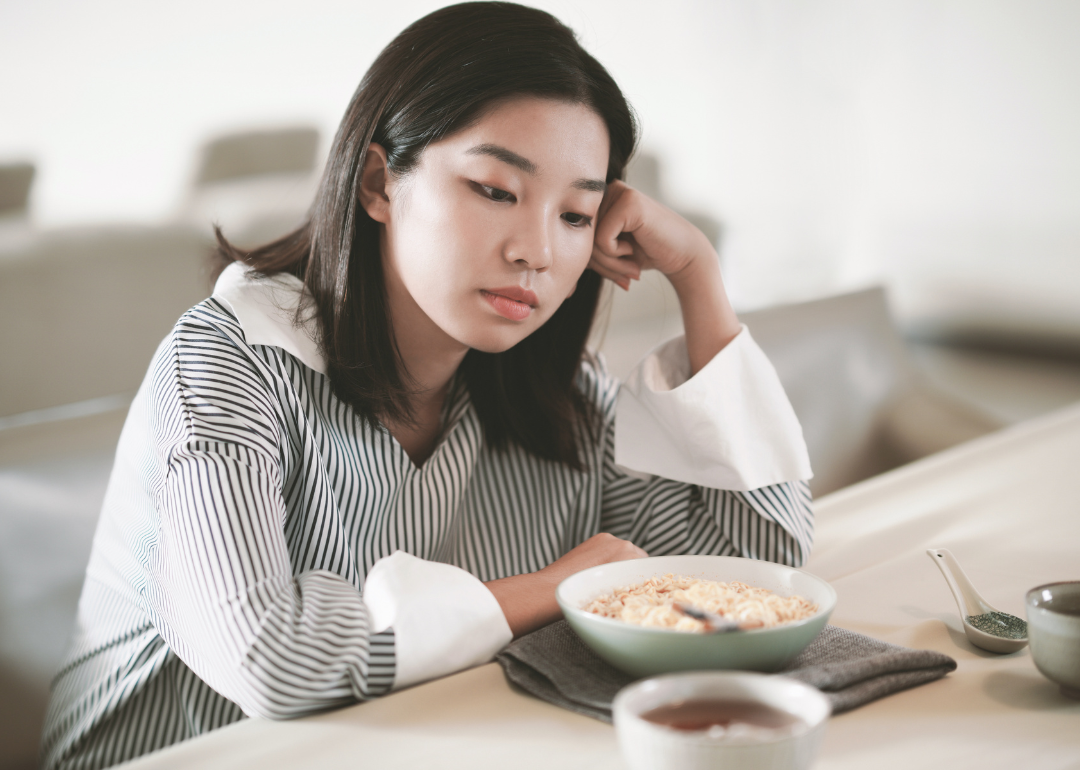 American families are spending less time together. Traditions like family meals are becoming obsolete when just a generation ago, they were routine. Roughly 76% of baby boomers (those between the ages of 58 and 76) and 84% of America's Silent Generation (those over the age of 76) reported having family meals daily. For Generation Z (those between the ages of 8 and 23), that number falls to 38%.

These family rituals are a common source of information sharing and connection, often serving as the only touchpoint between family members throughout the day. Young adults today are at a transitional stage of life when they are more likely to be alone than perhaps their parents or grandparents were. People marry and have children later than older generations or forgo the traditional nuclear family entirely. 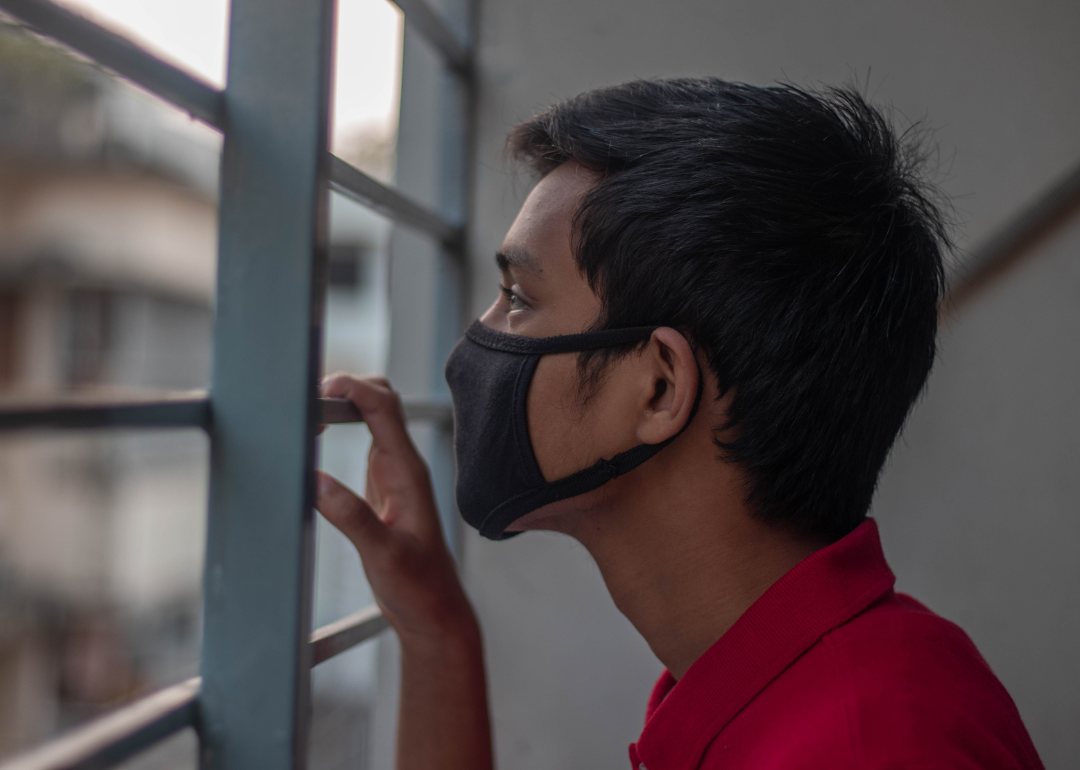 Before COVID-19, 6 in 10 young adults reported feeling lonely frequently, almost all the time, or all of the time, according to Harvard's Loneliness in America survey. A slightly higher rate of young adults also suffered from serious depression and anxiety symptoms, according to CDC data collected six months into the pandemic.

While quarantine protocols and physical distancing exacerbated feelings of loneliness across all generations, it affected young adults most severely. The survey revealed lonely young adults are more likely to feel uncared for qualitatively and quantitatively than other population groups who reported feeling lonely.

Roughly half of young adult respondents said they had only a few minutes of genuine connection about their well-being with someone else over several weeks.

This story originally appeared on Charlie Health and was produced and distributed in partnership with Stacker Studio.

Forget the groundhog, what’s a meteorologist forecasting for the rest of winter?
Feb 6, 2023 11:00 AM